When it comes to population, India and the United States are the only bigger democracies compared to Indonesia. Indonesia is the world’s 4th most populous country, and they hold election day to choose their country leader. So far, they have had 4 direct presidential elections and 5 parliamentary elections since they became a democracy in 1999. 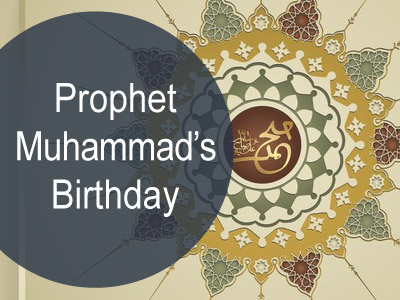 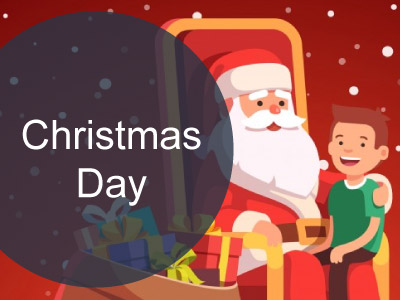 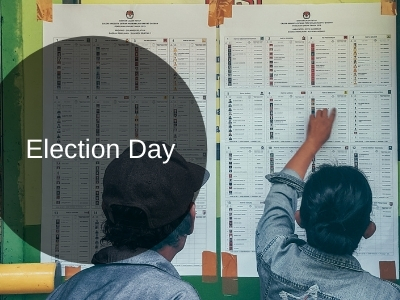 The unofficial results that come from private pollsters according to vote samples from the election are shown and then they count the votes from reputable pollsters. These provide accurate information, but they wait until May 22 to announce the result even if they voted last December 9. It takes them a few months, but the citizens anticipate the results.

What is Election Day in Indonesia All About?

The polling stations for the elections open at 7 am. The registered voters are given until 1 pm to cash their votes and submit ballots in a 5-stage process, which starts with the comprehensive checking of the ID.

Each voter has to cast votes for 5 levels of government, and each one is different. It is from the presidency and all the way down to the local and regional representatives. Some of the ballots are printed on an A2 paper, which is approximately 4 sheets of A4 paper because of the number of contested seats. They also have ballots in braille for those who are visually impaired.

The official election results are announced only about 1 week later, but the unofficial results of the quick count are released hours after the polls end.

The quick counts that are conducted by private polls and survey agencies that check the ballot samples after the polls close to estimating an overall vote have proved its accuracy in the past elections.

How to Celebrate Election Day in Indonesia and Things to Do

During the election day in Indonesia, there are a lot of other things you can do while waiting for the results. If you plan to stay at home or celebrate with the people outside, you can do any of them. On this day, the poll stations plan their own way of celebrating and normally do it on the street so everyone can join.

You can wait at the polling station and listen to the band that is playing as you wait for the results. Normally, they save the biggest presentation once the winner is announced. It could be a cool song or any other gimmicks they might have planned.

If you want to go to a restaurant with the news turned on, that is also an idea. Everyone who is eating there is waiting for the announcement and you can celebrate with them once it’s been done. This makes it more fun and exciting instead of just sitting at home.

How Election Day in Indonesia is Celebrated

When they celebrate election day, the congested streets clear up, and they have a band playing at the polling station. What they do to celebrate depends on what the district wants. The voters hold up their inky purple fingers so as they pose for the photos, and families bring food to enjoy their holiday from work.

The polling station head who has been working since 6 am to organize the ballot boxes under the tents coloured red and white also joins in on the celebration.

Everyone is excited about the elections because everyone has a lot of fun. The Indonesians are enthusiastic to vote, and it reflects their pride in pulling off a very complicated single-day election. It is when Indonesians voted for almost ¼ million candidates during the presidential, local, and legislative level. Even if they have concerns regarding hoaxes, voting irregularities for the overseas ballots, and a couple of glitches, they manage to make the elections go smoothly. The General Elections Committee (KPU) had announced a high level of participation of almost 78% of the 193 million registered voters.

Election Day in Indonesia is called Pesta Demokrasi which means Democracy Festival. Election Day is a national holiday and the turnout of voters are above 70% on a regular basis. It is only fitting that in the organizational tour de force of the elections, the politician that mostly exemplifies technocratic competence and moderate rhetoric will win.

There are even more reasons for celebration when the voting day ends with only a few hitches or none at all. In addition, they could run a hotline for the voters so they can report the election day problems they encounter. The new electronic ID voting system caused the most problems in voters because not everyone is aware of it yet.

Venues and Special Events for Celebrating Election Day in Indonesia

You can take part in the election day in Indonesia and exercise your right to vote. You should make sure to choose a candidate who you think will bring things in order and not cause any problems in the future. There are so many challenges that people face today, and Indonesia needs a strong leader who can consistently work hard to keep democracy alive.