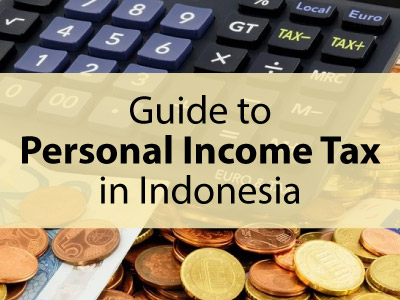 Personal income tax is collected by Indonesian government collects from individuals based on their incomes such as salaries, interests, dividends, pensions and other sources.

Individual employees have their personal income tax calculated by their employers. Employers must then pay the tax to tax authorities on a monthly basis on behalf of their employees.

Resident taxpayers are defined as individuals who:

Resident taxpayers are legally required to register with the Indonesian Tax Office and obtain their Tax ID Number. They are taxed on their worldwide income, regardless of source. Indonesia uses a self-assessment system which means that resident taxpayers need to personally file individual income tax returns (either online or in-person) and declare worldwide income and assets and liabilities annually.

The relevant tax forms are as follows:

All tax residents shall be subject to personal income tax. For non-resident individuals in Indonesia, they are responsible for 20% withholding tax on incomes generated in Indonesia, except for profits from the selling of shares in a company incorporated in Indonesia and other properties subject to a final sales tax of 5 per cent.

Other taxpayers with NPWP (National Taxpayer Identification Number) will have their personal income tax rates decided based on the amount of their taxable annual income.

The standard tax rates on taxable income received by resident taxpayers are as follows:

The following are the penalties for non-compliance:

The following people have a unique legal status and are exempted from personal income tax in Indonesia: