5 Cities to Establish Business in Indonesia 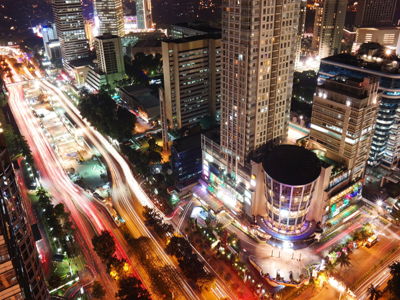 Indonesia is a country with a large thriving population influenced by various cultures of surrounding nations. If you are a foreign investor, you are probably wondering which are the right cities to establish a business in. To find out, you may want to learn what makes these 5 cities in Indonesia ideal for foreign investment.

Infrastructure is Needed in Cities to Establish Business

Trade is Desirable in Cities to Establish Business

Medan of North Sumatra has a thriving port and airport which helps this city foster more robust trade. The main seaport alone can bring in 20% of the total export containers in Indonesia. Medan is also known for its other dynamic industries such as food and beverages, and logistics.

Samarinda of East Borneo (known locally as East Kalimantan) has a unique advantage over other Indonesian cities. This city is one of the Top 10 cities for FDI (Foreign Direct Investments). This means foreign investors are thriving in this city, particularly in mineral resources. This may mean others may eventually invest in infrastructure, logistics and transportation too, should mining and energy fields be further developed.

Foreign investors are optimistic about Batam as one of the best cities to establish a business in Indonesia. This is mainly because of the active metal and electronics industries. Investors from Singapore single out Batam for their investments because of its potential as a “digital economy region”. The Batam creative industry is also noteworthy, according to many international investors, due to the lower operating costs. 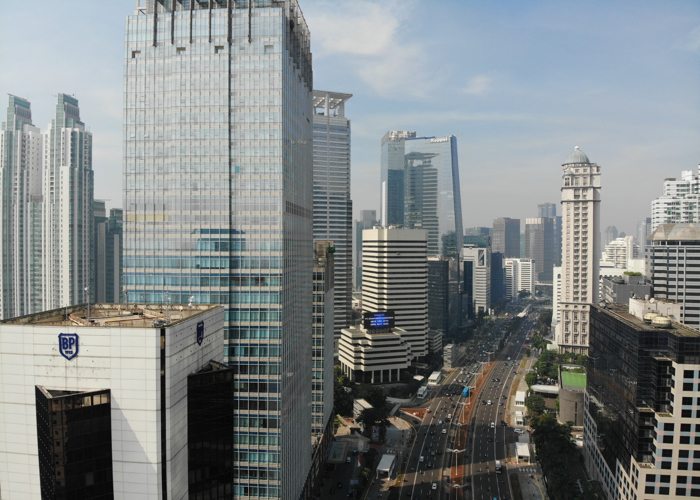 Teknopolis City is One of Best Cities to Establish Business In

Bandung in West Java has been dubbed the “Teknopolis City” meaning it is a “Smart” City. Investments in infrastructure and growth of public transportation helped spur the development of Bandung. The creative industry has also made Bandung the hub for marketing, advertising, design, fashion and apparel, and e-commerce. It is notable that the success of Bandung should influence improvements in other cities to establish business in.

It isn’t hard to see why Indonesia has become an attractive destination for foreign investors. For one thing, the country is rich in natural resources such as precious metals and sea produce. For another, the population is growing meaning there is potential to source talented labour locally. There is no one industry that dominates the Indonesian economy, though some sectors stand out because of their economic value. Of special interest is the creative industry which may help make the country an international destination for creative efforts.

If you want to venture into the Indonesian market anytime soon, contact us at 3E Accounting for business setup services. We are Indonesia business startup specialists who can provide business services such as accounting, auditing and taxation, among many others. Indonesia has much to offer the world, and you can benefit from that, with help from 3E Accounting.