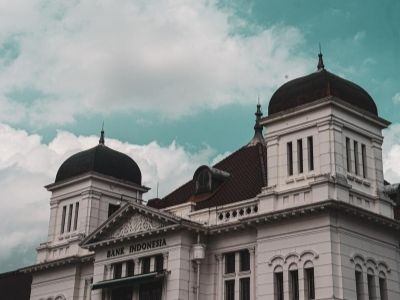 For entrepreneurs on the lookout for potential business opportunities, doing Business in Yogyakarta would be a profitable decision. The provincial administration of Yogyakarta has ambitious plans to convert around 385 hectares of land in Sentolo, Kulon Progo, and Piyungan, Bantul to a technology hub. The administration plans the development to be similar to Silicon Valley in the United States’ San Francisco Bay area.

Why Should You Choose Yogyakarta for Business?

Over recent years, Yogyakarta has proved to be a gold mine for overseas investors. It has witnessed a rapid growth in digitalization and the emergence of several digital startups. Some of the businesses that have flourished here are Sale Stock Indonesia, kulina, and Fitinline.

These are the advantages of starting a business in Yogyakarta:

Almost 50% of the population in areas like Kota Pelajar are between 25 to 60 years, and around 38% are under 24 years. The region has become a centre for education with large numbers of students mainly from Universitas Gadjah Mada (UGM).

The costs of running a business in Yogyakarta are much lower than in other Southeast Asian countries or other regions in Indonesia. Businessmen here can get cheap labour, and rents are also lesser leading to lower living costs. Startups can hire the skilled workforce in the IT field with the support of the Indonesian Investment Coordinating Board.

The infrastructure at Yogyakarta has undergone a lot of development in recent years. In fact, domestic and international airports are being built here. Roadways are also well-developed with hour-lane highways linked to the airport. There is also the proposed toll road to link Yogyakarta and Bawen.

Entrepreneurs can take advantage of the facilities provided in Yogyakarta, such as digital incubators, coworking spaces, and creative centres, to name a few.

The region is a very popular holiday destination with its panoramic coastlines and ranks next to Bali. It is slowly becoming a tourist hotspot in Indonesia with its mix of both traditional and modern cultural activities

These two regions, particularly 50 hectares in Kulon Progo and 335 hectares in Bantul have been on the administration’s development plan for a long time. Even though there are no plans for big manufacturing factories, these areas would become hubs for culinary arts, handicrafts, fashion, games, animation, and other creative fields. The president has declared that they would extend support to all entrepreneurs seeking to invest in these two areas.

The provincial administration also wants to ensure a speedy and easy investment process for those interested in doing Business in Yogyakarta. They are also collaborating with Baton and Kulon Progo administrations for the smooth issuing of business licenses. The region would mostly comprise SMEs, doing businesses of creative nature. There are more than 500,000 SMEs that are boosting the economy of Yogyakarta. 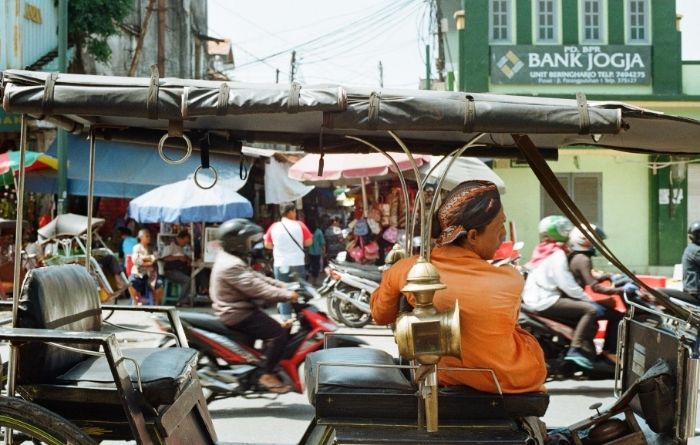 As an investor, doing business in Yogyakarta is the best decision you can make due to the government’s incentives, the excellent infrastructure, and the favourable business environment here. The highly qualified and experienced team of 3E Accounting Indonesia is well-versed with all legal formalities for business setup in Yogyakarta and is eager to help any investor who wants to form a startup here.

For years, we have been supporting several entrepreneurs for business formation in Yogyakarta and have come up with a business setup package in Indonesia which will help you to run and expand your business successfully.