The Three Different Time Zones Are Not So Different 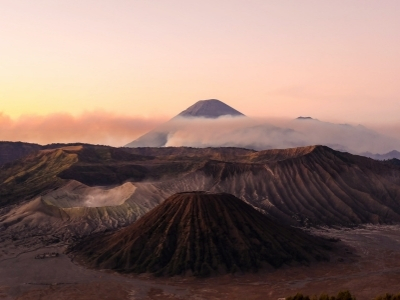 Most Asian countries have a single standard time zone. But Indonesia time zone is split into four time zones. Officially, the Indonesian government recognises only three Indonesia time zone. Geographically, the Northern Sumatra cities and towns are located in a time zone of their own. By right, cities like Aceh, Padang and Medan are six hours ahead of the UTC. Meaning these three cities and nearby towns observed UTC +6. But under the official time zone, Sumatra and other provinces such as Java, West Kalimantan and Central Kalimantan are within the Western Indonesia Time. It does not matter where you are in the world; if your clients are in Indonesia, take note of their exact location. You do not want to get confused over the Indonesia time zone.

During modern times, governments of countries may decide to have a single standard time throughout. This move will inadvertently help businesses across regional and international waters. But since Indonesia spans several time zones, it poses a challenge even for locals to deal with clients or colleagues in Central Indonesia Time and Eastern Indonesia Time. When a global company is based in Bali, the challenge will come with colleagues in Sumatra or Maluku. The time difference may be an hour forward or backwards, but naturally, people often forget that these places do not share the same time zone.

Utilising technology for effective work engagement was quite conservative in Indonesia. But with the pandemic blanketing the whole world, every other business seems to embrace technology. What’s more, companies now realise that hiring and offering talents to work from their homes is possible and more rewarding to both parties. Technology has helped make the world feel smaller, and it is essential for global companies with global employees to keep in touch. Besides technology, teams with international colleagues and clients should understand their different time zones from the get-go. Indonesia time zone, for instance, is not all the same throughout the country. One team member may start their work an hour later than the rest, while others could have begun working or sorting their to-do lists. Nevertheless, the three Indonesia time zones are not so far apart. Western Indonesia Time is UTC +7, Central Indonesia Time is UTC +8, and Eastern Indonesia Time is UTC +9.