Foreign Ownership of Land and Property in Indonesia

Guide to Foreign Ownership of Land and Property in Indonesia 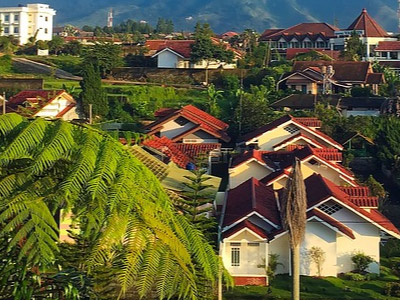 Indonesia has long had an attractive property market due to its scenic locations and rapidly growing economy. Interest for foreign ownership of land and property has increased in recent years as the government gradually eases ownership restrictions.

The status of ownership of land and buildings that can be granted to foreigners living in Indonesia is only limited to Right to Use (“Hak Pakai”), Right to Lease (“Hak Sewa”) and Right to Build (“Hak Guna Bangunan”).

Those eligible for the Right to Use and Right to Lease of land and buildings are as below:

Houses or dwellings that can be owned by foreigners are:

The house or residence referred to is provided with a minimum price limit as listed in the Agrarian Ministry Regulation Appendix 29/2016. In addition to the minimum price limit, residential homes are also limited by the following provisions:

Those eligible for a Right to Use of buildings are as follows:

Foreigners are not currently able to own freehold property in their own names under the property right or ‘Hak Milik’.

However, they may rely on other methods as follows:

Indonesian law technically allows for foreign ownership of strata condominium titles, whereby they can own an apartment or office space but not the land on which it is built. However, this is quite uncommon in practice and is not regularly granted.

Investing Through an Indonesian Nominee

A foreign investor may also invest in Indonesian property by entering a contract with a nominated Indonesian citizen who may be a friend or spouse. This has been a popular choice, especially for buyers in Bali, but comes with a certain amount of risk as it involves having a high degree of trust with the nominee.

While this may have its benefits, the main risk is that such an arrangement will not provide much legal protection for the foreign investor.